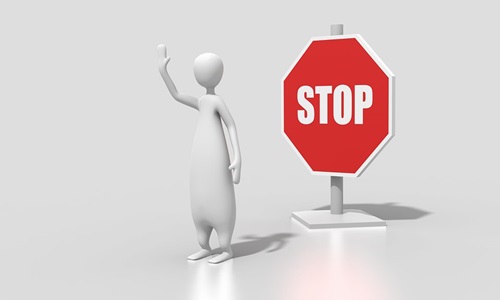 LG plans to exit from smartphone segment due to increasing losses

Sunil Jha has been a part of the content industry for close to two years. Having previously worked as a voice over artist and sportswriter, he now focuses on writing articles for newsorigins.com, across a slew of topics, ranging from technology to trade and finance. With a business-oriented educational background, Sunil brings forth the expertise of deep-dive research and a strategic approach in his write ups.