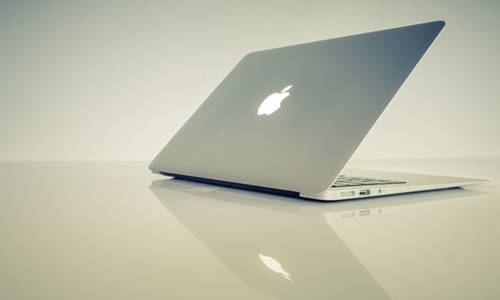 Huawei to ask UK to delay its removal from 5G infrastructure