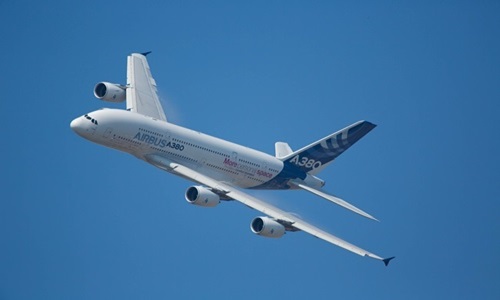 Landis+Gyr enters into a strategic agreement with Vodafone Business

American Airlines suspends most of its long-haul international flights